3 Lessons Sundance Can Teach Us About Storytelling 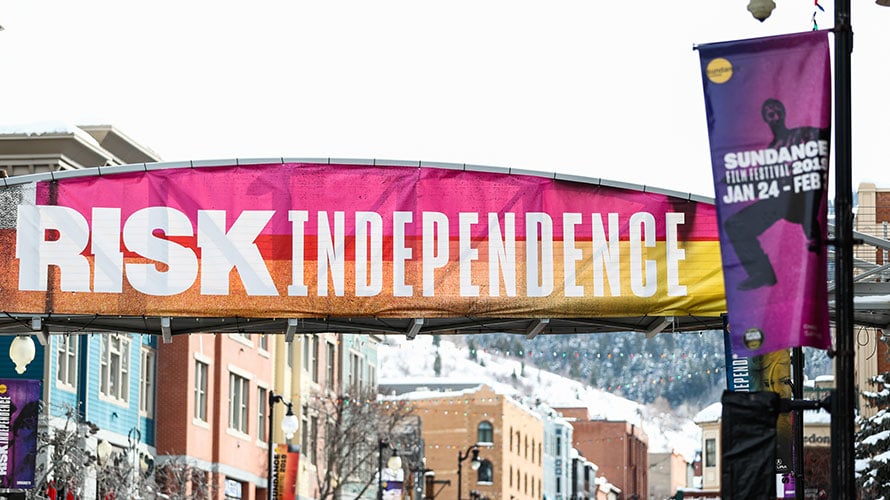 3 Lessons Sundance Can Teach Us About Storytelling

This year’s 2019 Sundance Film Festival was interesting for a few reasons: controversial documentaries on Michael Jackson and Elizabeth Holmes, a great documentary on the Chinese bringing jobs to America and (most interesting if you are me and not that cool) an increased focus on brand-funded films.

Having a front and center seat throughout the festival, including sitting on a panel with UPS who showcased a series of heartfelt films called Wishes Delivered, about making some of their customers’ dreams come true, I was acutely tuned into how other brands were making their mark on the film space, all with varying degrees of success

Here are a few takeaways: